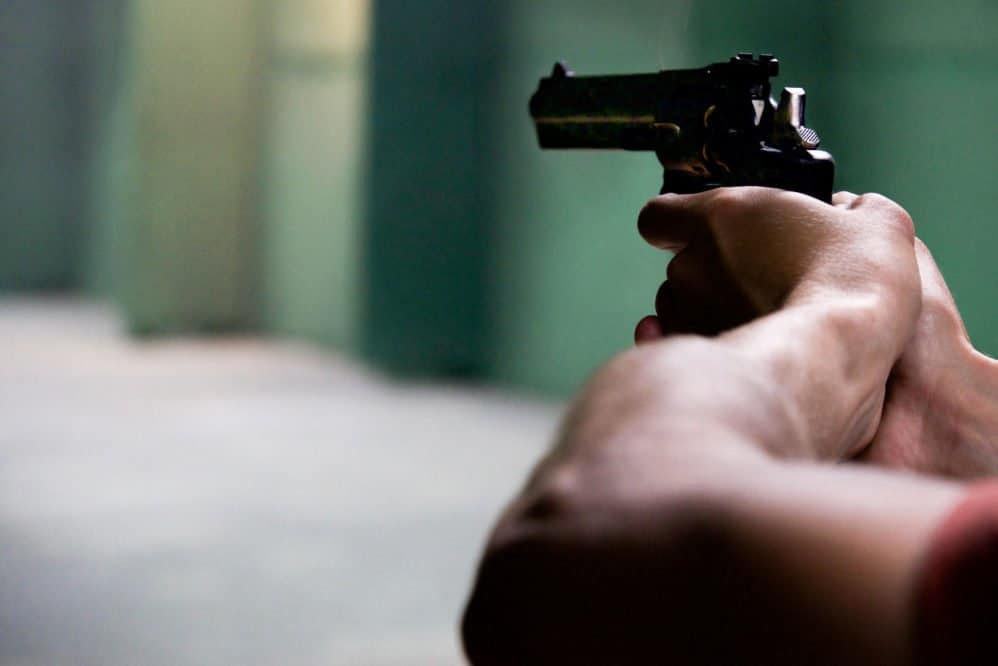 Because of the presence of Louisiana Rep. Steve Scalise, who is among congressional leadership, an armed security detail was on site. This means that when alleged shooter James Hodgkinson opened fire, people immediately started shooting back.

When tragedies like this happen, it’s many people’s reaction to call for more laws and restrictions. But stopping lawbreakers from obtaining firearms is not possible. Disarming citizens doesn’t also disarm criminals. And the best defense against a gun is another gun.

Being able to take out a shooter quickly and from a distance can stop a massacre in its tracks. Just ask the Uber driver who stopped a gunman in 2015. Or the man who shot a gunman in a bar in 2016. Or the man who killed a shooter after he opened fire in a restaurant in 2008. Or really anyone on these two lists, who used guns to stop home invaders, personal assailants, and even wider gunmen.