Commentary: How Democrats Keep Guns In the Hands Of the Rich

Commentary: How Democrats keep guns in the hands of the rich 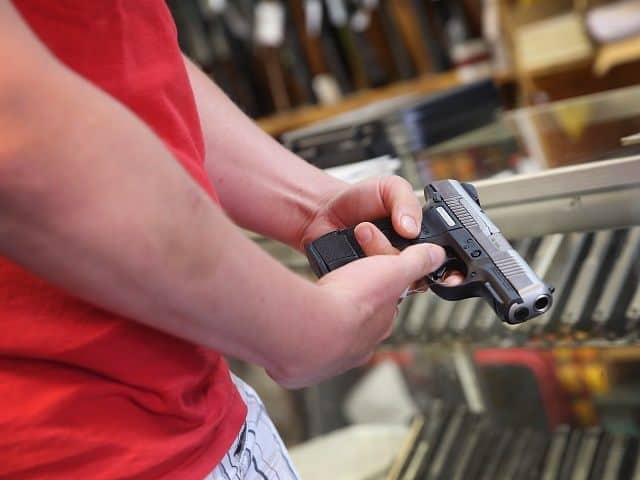 When it comes to voting rights, any obstacles outrage liberals; even free government-issued IDs are viewed as disenfranchising poor and disproportionately black people. But when it comes to the right to own a gun for self-defense, liberals don’t hesitate to pile on fees, ID requirements, expensive training and onerous background checks.

That’s too bad, because many law-abiding citizens in crime-ridden neighborhoods really do need a gun for self-defense. Since poor, urban blacks are the most likely victims of violent crime, there is little doubt that they stand to benefit the most from owning guns. Research, including my own, has demonstrated this.

A new report from the Crime Prevention Research Center shows that the average fee for a concealed handgun permit is $67, but it is much higher in the most Democratic states. Each 10-percentage-point increase in a state’s presidential vote for Hillary Clinton was associated with an additional $30 in the concealed handgun permit fee. In California, where Clinton won by about 30 points, fees can be as high as $385 for just two years. In New York City, where she won by 60 points, a three-year permit costs $430.