Clerk, Backed Into Corner, Gets The Upper Hand After Drawing Firearm On Armed Suspect

Clerk, Backed Into Corner, Gets The Upper Hand After Drawing Firearm On Armed Suspect 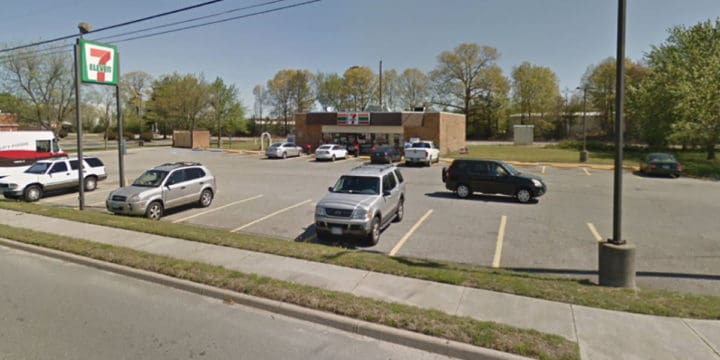 WILLIAMSBURG, VIRGINIA — A cigarette thief and armed robber grossly underestimated his intended target, when that target defended himself with his handgun….

“A 56-year-old clerk told police that the suspect, armed with a knife, had approached him and demanded money.”

“The suspect swiped two packs of cigarettes before backing the clerk into a corner and demanding he open the register.

“The clerk then drew his own handgun and the suspect fled on foot. Police said the clerk had a concealed carry permit for the weapon.”