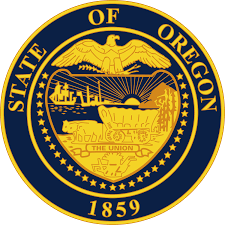 The case in which Raschio rendered his decision was brought by Gun Owners of America (GOA), the Gun Owners Foundation, Gliff Asmussen, and Joseph Arnold.

BM 114 requires Oregon residents to acquire a permit before being allowed to legally purchase a firearm.

On December 6, 2022, Raschio issued the TRO and ordered defendants to return to the court on December 13, 2022, to “Show Cause, if any…why a preliminary injunction should not enter and continue throughout the pendency of this action.”