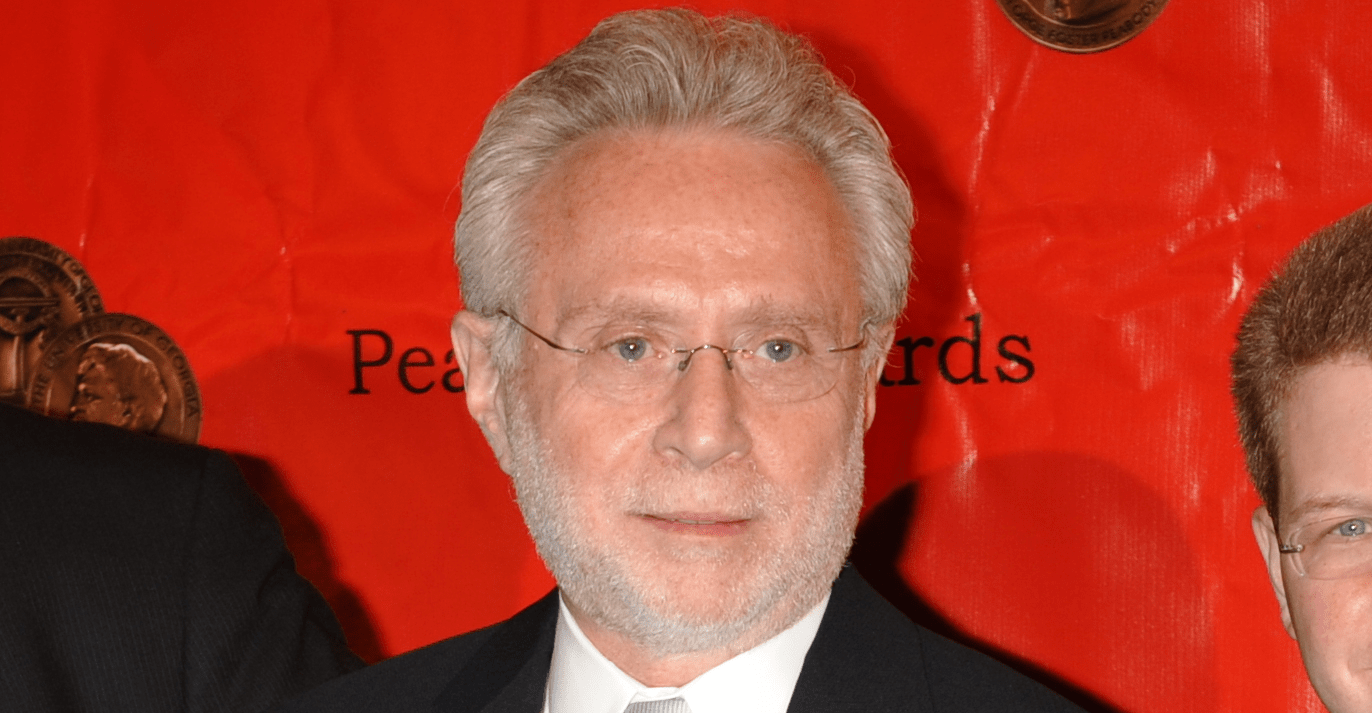 During Monday’s episode of The Situation Room with Wolf Blitzer on CNN, Blitzer brought up Chicago’s near-800 homicides during 2016 and blamed the deaths on Indiana gun laws, despite the city being located in Illinois.

Blitzer spoke to his guest, California Congressman Darrell Issa, and stated that there “were more people murdered this past year in Chicago than in New York, a larger city, and Los Angeles, a larger city, combined. Something is obviously very, very wrong in Chicago.”

Congressman Issa responded, “It really is. And, not to get into the gun question, they have strong gun laws. The problem is, the gangs have guns and you’re not going to take them away with laws.”

Blitzer then decided to blame the issue on the adjacent state.