Urge Your Senators to Oppose Mark Bennett for the Ninth Circuit

Please click on the Take Action button to urge your senators to OPPOSE the progressive, anti-gun Mark Bennett on July 9 — and stop his confirmation to the Ninth Circuit Court of Appeals. And you can click here or on the Twitter button (below) to contact the President regarding the Supreme Court.


Not a GOA member yet? We need you more than ever right now!

I’m sure that you’ve seen the news. 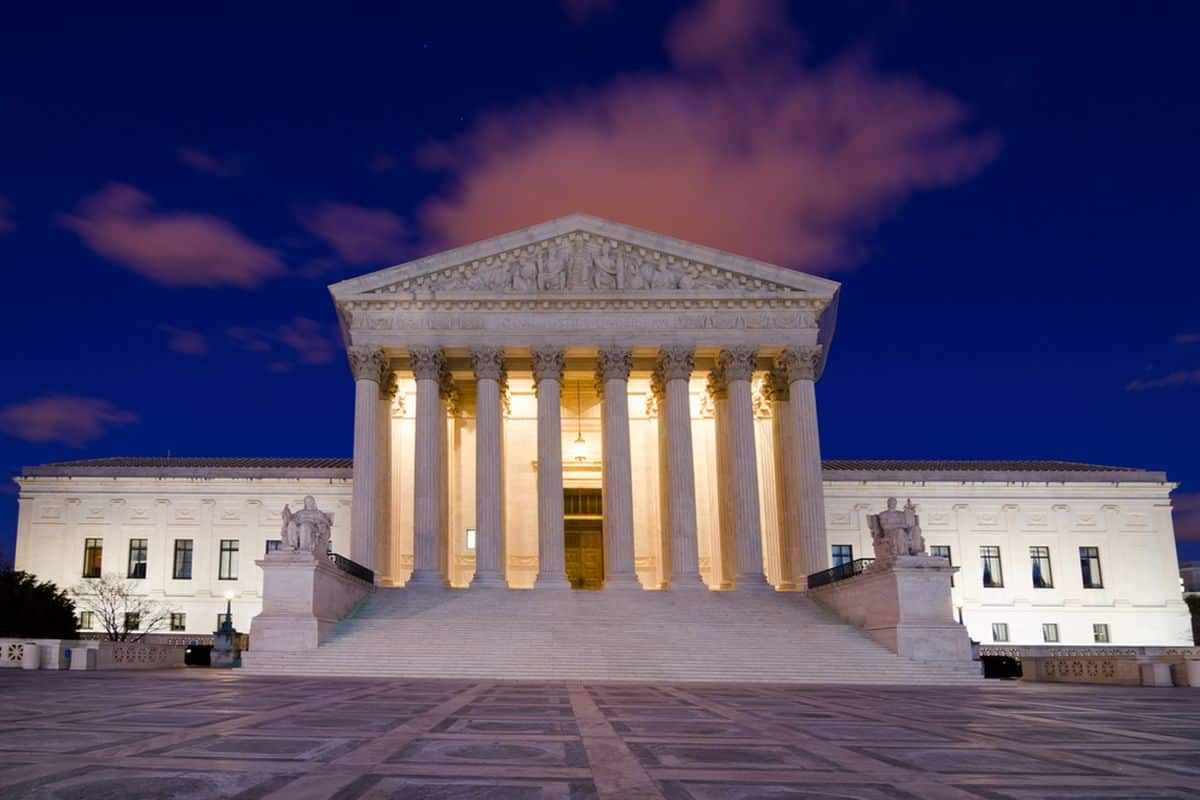 Justice Anthony Kennedy is retiring. So President Donald Trump now has an opportunity to nominate another justice to the Supreme Court.

If you hadn’t noticed, the entire leftist movement is going nuts.

You can be sure, that unless the replacement is a budding leftist (like David Souter), Senate Minority Leader Chuck Schumer and other Senate Democrats will move heaven and earth to utterly destroy him.

Regardless, it is important that we encourage the President to nominate a justice who is grounded in the Constitution — and who will stand by every word of it (including the Second Amendment).

There are some good nominees on the President’s list — people like Senator Mike Lee of Utah, who would be an outstanding pick. 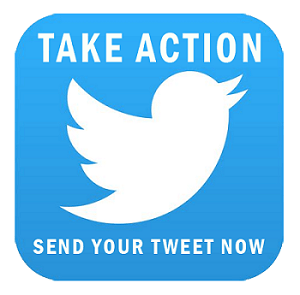 Urge him to select a nominee in the mold of Senator Lee or Justice Neil Gorsuch or the late Antonin Scalia.

Curiously, the Senate GOP is vigorously pushing anti-gun leftist Mark Bennett, who has been nominated to the Far Left Ninth Circuit bench.

The Senate will be voting on the Bennett nomination this Monday, July 9.

Bennett opposed the Heller Court’s finding that the Second Amendment is an individual right. He also opposed GOA’s right to participate in the political process, which was recognized in the Citizens United case.

Bennett is a leftist across the board.

And yet, the GOP leadership is forcing a vote on him — while a large number of conservative nominees remain unconfirmed.

On Monday, July 9, we will know who President Trump’s nomination is for the Supreme Court.

We will know whether we have to mobilize the Second Amendment community on behalf of a Trump Judicial Pick.

But it is a two-way street.

Donald Trump and the senate GOP owe us an obligation to ensure that their judicial picks unreservedly support the right to keep and bear arms.

Mark Bennett is NOT such a pick. 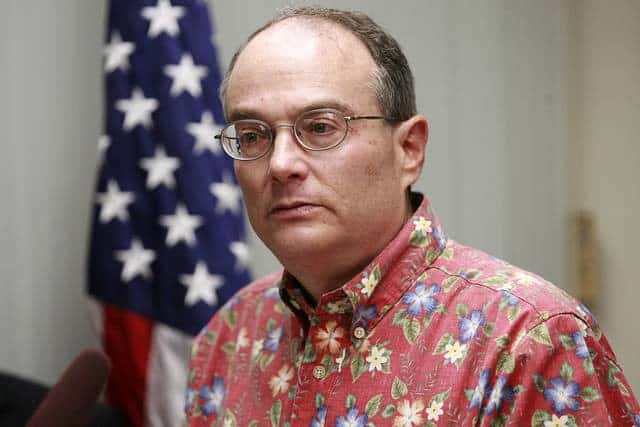 So please contact your senators — and encourage them to OPPOSE the Bennett nomination for the Ninth Circuit Court of Appeals.

P.S. Please urge your Senators to oppose the Mark Bennett nomination. Tweet or email the President in regard to the Supreme Court. And if you have let your GOA membership expire, make sure to renew your membership in Gun Owners of America today for only $20!

Op-Ed: The biggest problem in the gun world