Pro-gun victories the media won’t tell you about

Celebrate Independence Day in a Way that Would Make the Founders Proud, with a Brand New AR-15!

In celebration of Independence Day, GOA is giving away a Copper Custom, one-of-a-kind AR-15 rifle to one of our most steadfast supporters! Enter to Win here!

The Media is Hiding Pro-Gun Victories from You

The media is hiding the truth? “Tell me something that I don’t already know,” you say. Well, we have just passed the half-way mark for the year — and, wow, what a busy year it’s been so far.

The anti-gun Left has tried to capitalize on several shootings — most especially, the one in Parkland, Florida.

Some legislators wilted in the aftermath of the Parkland shooting, and that allowed gun control to pass in certain parts of the country.

But the activism of GOA members has been crucial to killing anti-gun legislation.

If you only listened to the liberal media, however, you would think that we are losing miserably.

Although that couldn’t be further from the truth.

The mainstream media wants to keep you in the dark when it comes to good news. 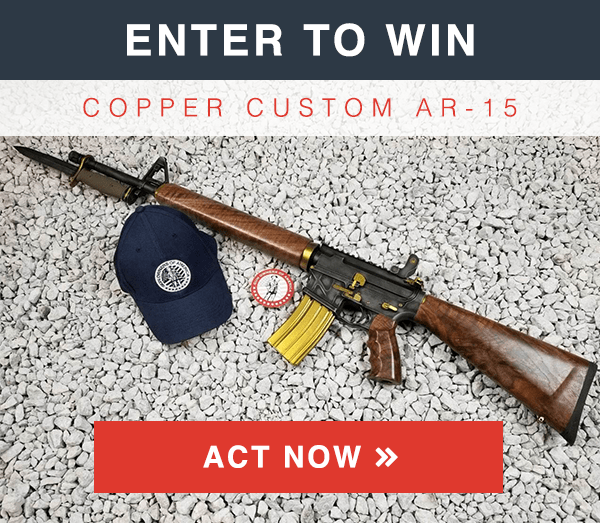 So consider just some of the highlights that we have been able to accomplish with the help of our activist members:

Good Viewing and Reading for your July 4 Vacation! 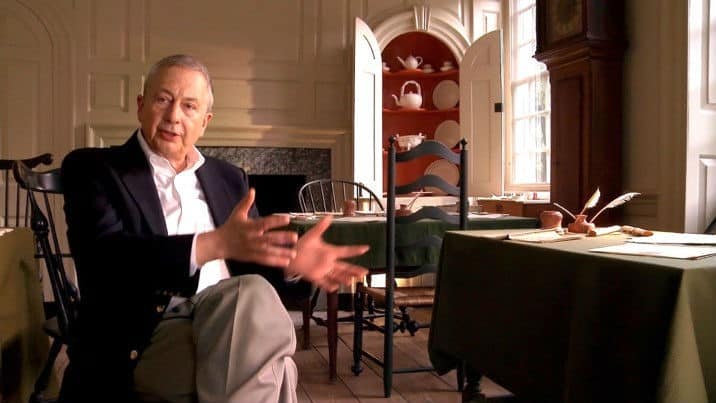 As you celebrate Independence Day this week, you may might enjoy a number of Second Amendment-related videos and articles that you may have missed:

Anyway, I hope that you will have a great July 4 holiday with your friends and family.

We will have a lot of battles on the other side of our Independence Day holiday. So stay tuned!