Tragedy in a another “Gun Free Kill Zone”

Last night’s shooting in Aurora, Colorado was extremely tragic, as more than a dozen people were killed in another Gun Free Kill Zone.

At the opening showing of “The Dark Knight Rises,” James Holmes dressed up in costume and murdered several people while the movie was barely thirty minutes into the story. The gunman used a movie gunfight to cover his actions and further surprise the innocent patrons. Worse, the theater in Aurora reportedly has a “no guns” policy.

Despite gun control’s obvious failure, the calls for more restrictions have already begun:

* Piers Morgan of CNN came out of the box, calling for more gun control in the wake of the shooting. 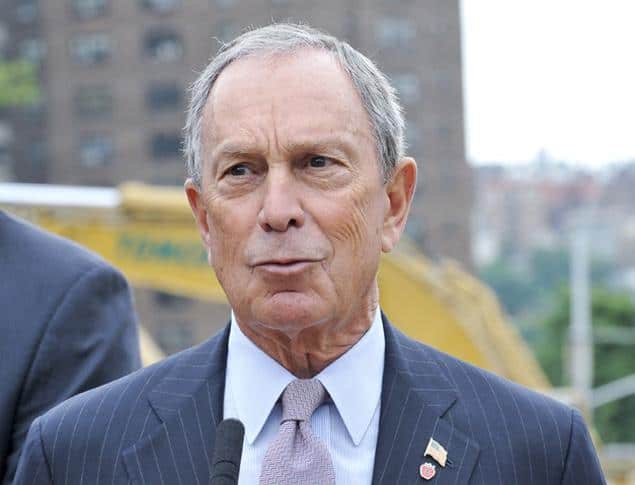 * And the Brady Campaign took the opportunity to tell the nation that, “This is yet another horrific reminder that guns enable mass killings.”

Tragically, many were killed last night.  But it is also tragic that there was not another gun-toting Samuel Williams at the theater — the senior who rescued several Floridians against two armed thugs at an Internet cafe last week.  (You can read the story and watch the exciting video here.)

And of course, while the national media is sure to focus on this Aurora, Colorado shooting for days to come, there is another shooting in that same city that you probably heard nothing about — when a worshipper at an Aurora church stopped a shooting this past April

In that shooting, the bad guy was only able to kill one person in the parking lot, as the armed hero took him out before any other damage could be done.

Funny how the national media tends NOT to pick up stories where the good guy stops the perp!

To keep this in perspective, whenever we hear about horrid shootings like the one last night in Aurora, Colorado, we should remember that guns save as many as 80 lives for every one that is tragically taken.  See the Gun Owners of America Fact Sheet here

Gun Owners of America is appearing on several media outlets today to answer questions about our gun rights and to offer concealed carry solutions as the cure to future acts of terrorism like this.