Time and time again liberal celebrities and the media blast Gun Owners of America for our “dangerous” belief in the Second Amendment and for our dedication to protecting the rights of gun owners across the country.

One liberal MSNBC talk show host lamented that GOA is “tougher than the NRA.” Watch the video below to see for yourself! 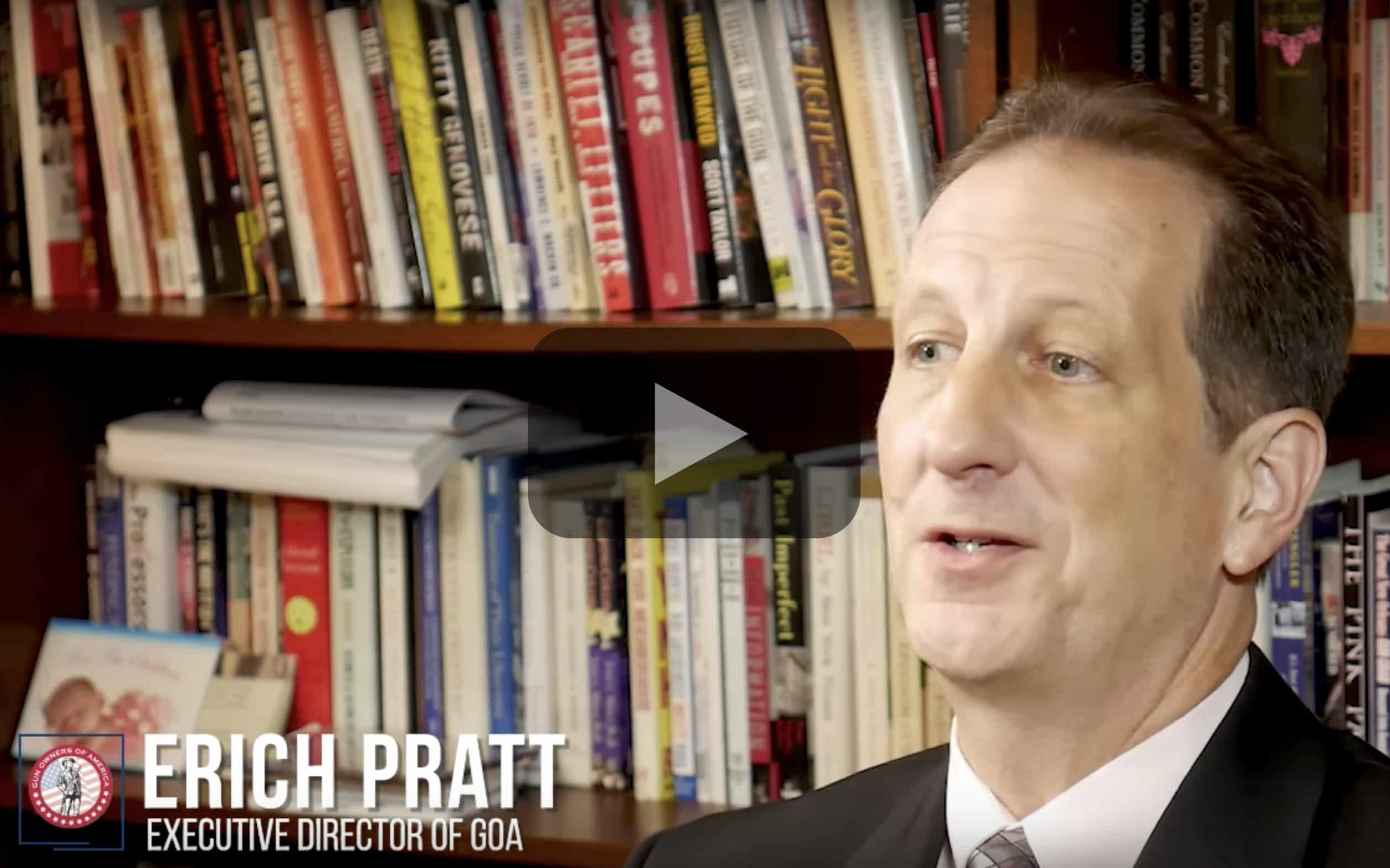 The liberal media hates us because they’re afraid of us.

They know that as long as we exist, there’s no way weak-kneed politicians can pass their unconstitutional gun control legislation.

We won’t be bullied by the liberal media and anti-gun politicians into accepting limits on gun owners’ constitutional rights. We’re America’s ONLY no compromise gun lobby.

I want to thank you for standing with us in 2017 and wish you a Happy New Year!

Please watch the brief video to see how GOA’s been fighting the liberal media and anti-gun politicians who want to take away your rights.