Do You Think the Recent Shootings Justify Registering You as a Gun Owner? 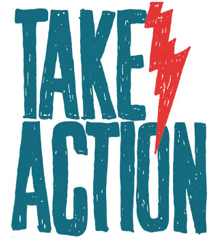 1. Click on the Take Action button to urge your Senators to oppose legislation that would impose more background checks and gun owner registration.

2. Check out the Firing Back podcast, which returns in a second volume to discuss the hidden history behind one of the firearms that changed the course of history.

Gun control fails miserably — twice, in recent days.  And what does Congress want to do? 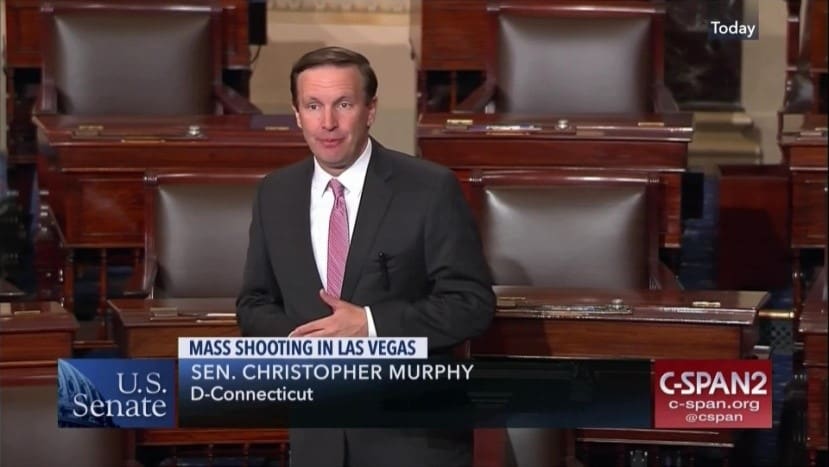 Both the Las Vegas and Texas killers passed background checks in acquiring their weapons.

Regardless, Democrat Senator Chris Murphy of Connecticut wants to impose even more prior restraints upon you, before you’re able to acquire a weapon.

Basically, every gun purchase transaction would have to be handled by a gun dealer under his bill — whether you plan to buy a gun from a friend or through a gun classifieds service like ArmsList.

And this means that it would be virtually impossible for you to legally acquire a firearm without being registered.

Even the Obama Justice Department conceded in 2013 that Universal Background Checks would “require[d] gun registration.”

Honestly, this is true of background checks in general.  Whenever your name gets sent to the FBI, it is virtually guaranteed that your name will be registered as a gun owner.

This is one of the reasons why GOA opposes the background check system. And why we have fought against imposing prior restraints on law-abiding gun owners who wish to exercise their Second Amendment-protected rights.

Researcher Dr. John Lott has already shown, using DoJ data, how roughly 95 percent of initial denials under the NICS system are “false positives.” Many of these denials are people who get blocked because there’s a bad guy in the system with a similar name to theirs.

And so you see sad cases like Sheriff John Lopey of Siskiyou County, California.

Even though the sheriff carries a gun for a living — and spent several decades with the California Highway Patrol and as an Army Colonel — he was illegitimately denied by the NICS system when he tried to buy a firearm in 2013.

You also see people with very minor, decades-old infractions who are stopped.

I’m talking about people like Jeff Schrader of Georgia, who served honorably in the U.S. Navy.  But in his mid-60s — post retirement from the military — he was denied a firearm by NICS.  Why?  Because of a mere misdemeanor he accrued for fighting against a gang member when he was 19.

These were two cases that made news. But at GOA, we see these kinds of sad stories all the time.

And that’s in addition to the roughly 257,000 military veterans whose names have been added into NICS because of medical conditions such as PTSD.

Here’s the irony:  Gun grabbers even acknowledge the failures of background checks.

When asked if his bill would have stopped the Las Vegas shooter, Sen. Murphy admitted it might not have, but retorted that “we can’t get caught in the trap of only advocating legislation that addressed yesterday’s shooting.”

Don’t think that because this is a Democrat-backed bill, that there won’t be Republicans who get sucked into the notion that “we have to do something.”

So please urge your Senators to oppose S. 2009.

Remind them that background checks are ineffective.  And that we would not tolerate such infringements if they involved any other freedom protected by the Bill of Rights.

P.S.  Please urge your Senators to oppose any legislation that would impose more background checks and gun owner registration.  And check out the Firing Back podcast, which returns in a second volume to discuss the hidden history behind one of the firearms that changed the course of history.