Stupidity on Full Display by Anti-Gun Democrats in New York

Now is the Time to Move Concealed Carry Reciprocity

Click on the Take Action button to tell your Representative to urge the House leadership to move HR 38, the concealed carry reciprocity bill!  NOTE: Each message is specially tailored to fit whether your congressman is a Republican or Democrat.

But the Mayor of the city and the Governor of the state just couldn’t resist efforts to call for more gun control at a news conference on Wednesday.

The fact is, the creep who killed eight people was finally stopped by a good guy with a gun — NYPD Officer Ryan Nash.

And more to the point, it’s possible that the bad guy could have been stopped even quicker if New York City didn’t have such ignorant restrictions on law-abiding citizens carrying concealed firearms.

Strike While the Iron is Hot, Now that Anti-Gunners are in Retreat 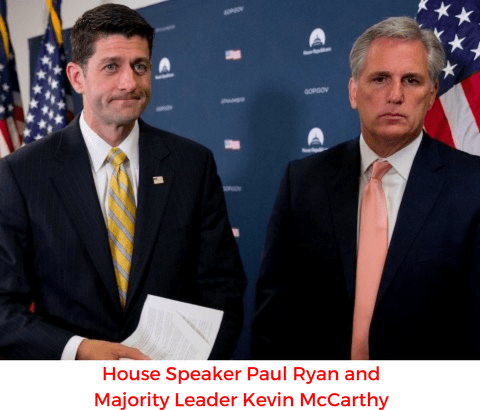 Despite the stupidity that was on display during Wednesday’s news conference, gun owners can breathe a short sigh of relief.

Democratic leader Sen. Chuck Schumer has backed away from adding gun control to the budget bill, fearing consequences for Democrats in the midterm elections.

They know that gun control is a political loser, as Hillary Clinton can attest.

But given that gun control hurts anti-gun Democrats so much, the Republican leadership should be pouncing on the opportunity to push pro-gun legislation, right?

Well, that’s exactly the message that GOA is pushing on Capitol Hill.

And it will help our efforts tremendously if GOA activists all over the country urge their congressmen to lobby the House leadership and demand an immediate vote on concealed carry reciprocity.

Specifically, House leaders need to move H.R. 38, the concealed carry reciprocity bill, through the Judiciary Committee and onto the House floor for a vote.

Getting legislators to lobby the House leaders will go a long way to making sure that we get a vote on H.R. 38 soon.

This bill already has 212 cosponsors.  This means that, with the additional supporters who will vote for this bill, H.R. 38 has more than enough pro-gun votes to pass the House.

There’s simply to reason why this bill should not be moved.

So please take action now to move this essential pro-gun bill. Again, each message is specially tailored to fit whether your congressman is a Republican or Democrat.

PS: Ask your represenative to urge the House leadership to move HR 38, the concealed carry reciprocity bill out of committee and onto the House floor!  And please consider chipping in $20, 35, or $50 to GOA’s matching fund to double our lobbying efforts! (Contributions of $20 or more come with a membership in GOA.)

Defense Distributed Ghost Gunner 2: A Gun in Every Home, Built in Every Kitchen