It Was a Good Week for Liberty!

Antonin Scalia would have been pleased.

On Monday, the U.S. Supreme Court reversed an anti-gun decision by the Massachusetts Supreme Judicial Court, and upheld the 2008 Heller decision in the process. 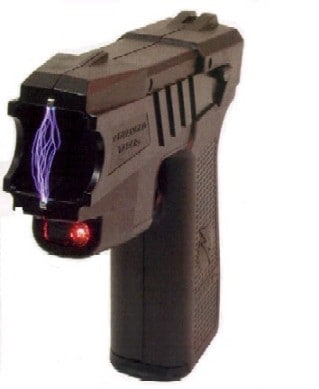 The Massachusetts case involved a 4’11” woman who was being threatened by an ex-boyfriend, who was nearly a foot taller.  She pulled a stun gun and chased him away.

While that was good news for her, this is where things got dicey.  Her possession of the stun gun violated the Bay State’s ban on “electrical weapons.”

She was tried and convicted, with the state supreme court ultimately holding that her possession of a stun gun was not protected by the Second Amendment since it represented technology that could not have been foreseen in 1791.

But what about speech that is transmitted via computers, radio and TV?  Is that not protected by the First Amendment since this technology did not exist in the eighteenth century?

This was the exact point made by Justices Samuel Alito and Clarence Thomas in their concurring opinion:

As for the brief opinion in Caetano v. Massachusetts, the Supreme Court rejected claims by Massachusetts that stun guns are not protected by the Second Amendment because they are “dangerous and unusual” or because they must be supposedly suitable for warfare.

In each instance, the Court said the Massachusetts opinion was inconsistent with Heller.

You can read GOA’s amicus brief in the original Heller case here — and contribute here to help with GOA’s current caseload, like fighting the 1986 ban on machine guns.

Liberals on the Supreme Court Biding their Time

The pronouncement by the Supreme Court this week was a per curiam decision — a unanimous decree by the Court, with a concurring opinion written by the two conservatives (Justices Alito and Thomas).

Some have wondered why the liberal judges on the Court refrained from objecting to the decision.

Perhaps the best explanation was offered by the liberal Slate magazine:

The liberals are waiting for a sympathetic colleague [that is, for Merrick Garland to be confirmed] before chipping away at Heller — and may indicate that the progressive justices are hesitant to move against Heller at all.

This just underscores how important it is for you to continue urging your Senators to oppose the President’s nominee. 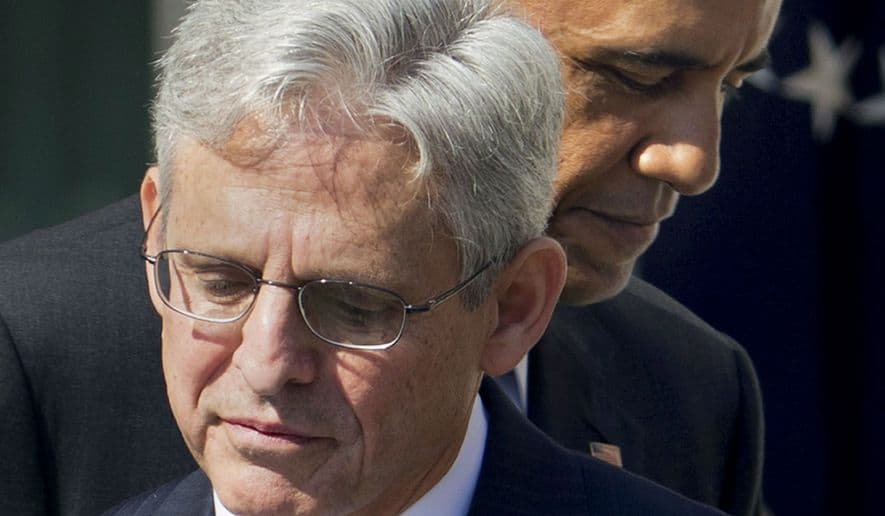 No one doubts that the liberals on the Court are just biding their time — waiting for another liberal to give them a 5-4 majority — so that they can continue waging their war against Heller and the Second Amendment.

It is very important that we continue making our voice heard in the U.S. Senate.

You can use a pre-written letter here to urge their Senators to oppose Merrick Garland.

In the meantime, this week’s Court decision is a victory for gun rights — and gun owners should celebrate it.

Bill Olson, who is one of the litigating attorneys for Gun Owners of America, said Caetano definitely advances gun rights:

The per curiam opinion slapped down an obviously anti-gun state court opinion where state court judges were looking for any way to end-run the principles of the Heller decision.  No doubt Justice Scalia would have been gratified.

Indeed, Scalia is looking down with a smile on his face.

Justice Thomas Asks: Why Are Second Amendment Rights So Easily Taken Away?