In Wake of Election Day

Though the election was not what we hoped, there are some new members of Congress to look forward to!

In wake of Election Day: Multiple challenges & opportunities lay ahead for our gun rights

“I want to thank Gun Owners of America for coming into my district twice.  Their involvement helped educate gun owners as to who the real pro-gun candidate was in this very close race.” — Rep.-elect Keith Rothfus (R-PA) 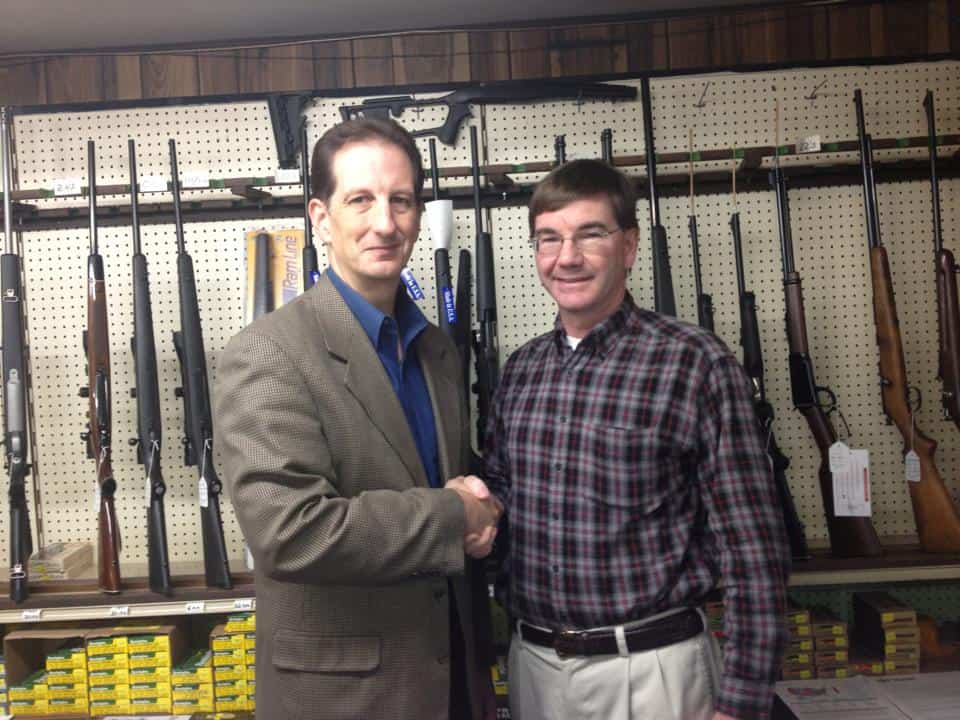 There is no doubt.  Gun rights will come under attack in the next four years.

The President who said that he was pursuing gun control proposals “under the radar” during his first term can now come out of the closet.  Just as Barack Obama told outgoing Russian President Dmitry Medvedev that he would have more “flexibility” after the election, we can expect an emboldened White House to pursue a UN gun control treaty … more gun owner registration … more Executive Orders designed to limit our rights … more anti-gun Supreme Court Justices, etc.

Sadly, Harry Reid is going to remain the Majority Leader of the Senate.  We realized that it was an uphill battle to take the gavel out of Reid’s hands, but it was an important fight if we were going to stop the onslaught of future anti-gun judicial picks.  And while we lost some heartbreaking races, there are some things to cheer about.

First, we did get three new pro-gun Senators elected:  Ted Cruz in Texas, Deb Fischer in Nebraska and Jeff Flake in Arizona.  The Cruz race in Texas was especially contentious during the primary, and GOA got involved early to help push Cruz over the finish line.

While many other pro-gun Senators also retained their seats, gun owners will find several new friendly faces in the House:

* Steve Stockman, who was perhaps the most aggressively pro-gun Representative in the 1990s, will return to Congress with a 70% mandate from his Texas district.  Even if you don’t live in the Lone Star State, Steve Stockman will represent you by fiercely fighting for your Second Amendment rights.  GOA helped push Stockman, who was an underdog in his primary, over the hump in July.  His victory yesterday may well be the number one pick-up for gun rights in this election.

* Another key victory for gun owners is Keith Rothfus, who knocked off a “Blue Dog” compromiser in western Pennsylvania.  There was tremendous confusion in this race since another gun group had endorsed his opponent. So GOA made multiple trips into the district to help gun owners see that Rothfus was the real pro-gun candidate in the contest.  Happily, Rothfus will be joining the new freshmen class in January.

* In addition to Rothfus in Pennsylvania, GOA helped make distinctions in several other races — between real, pro-gun candidates and those who merely feign support for gun rights.  Notable examples of “Blue Dog” compromisers who lost their jobs occurred in North Carolina and Kentucky, where Richard Hudson and Andy Barr emerged victorious.

* GOA also heavily backed Jackie Walorski in Indiana.  As a state representative, she was a fierce defender of individual liberty and was even willing to take on members of her own party in defense of the Constitution.  She will be a welcome addition in this next Congress.

* GOA also helped “A” rated Tom Cotton win a very contentious primary in the 4th District of Arkansas.  He went on to thump his opponent in the general election last night, collecting almost 60% of the vote.

* Across the nation, Gun Owners of America was able to assist several freshman Congressmen who were on the “endangered list.”  Examples include Reps. Justin Amash of Michigan and Steve Southerland in Florida who are both “A” rated by GOA.

While the challenges are obvious, GOA will continue to fight for your gun rights in this next Congress.

By using guerilla-style tactics, GOA was actually able to work with Congressmen to REPEAL gun control laws like the Amtrak and National Parks bans during the Obama administration.  No, Obama didn’t support these repeals, but we were able to get these repeals inserted into “must pass” bills which Obama couldn’t afford to veto.

This is the type of political warfare that we will be fighting for the next four years.  And now, we have fresh troops reporting for duty in January who are ready and willing to fight.