New York’s Governor and others call for confiscation.

New York’s Governor and others call for confiscation

It’s an all-out assault on your Second Amendment rights.

Arrogant Obama-supporters have been emboldened by what they perceive to be a massive electoral mandate — despite the fact that Obama would have lost the election if only 334,000 votes in four critical states had gone differently.

But to be sure, these gun grabbers have made their objectives pretty clear.

* “The president is going to act.  There are executive orders, executive action that can be taken [and] we’re compiling it all with the help [of] the attorney general and all the rest of the cabinet members as well as legislative action we believe is required.” — Vice President Joe Biden, January 9, 2013

* “Confiscation could be an option.” — New York Governor Andrew Cuomo in a radio interview (December 27, 2012)

* “We cannot have big guns out here … semi-automatics and all of them,” said Iowa Rep. Dan Muhlbauer. “Even if you have them, I think we need to start taking them.” — interview with the Iowa Daily Times Herald (December 19, 2012) 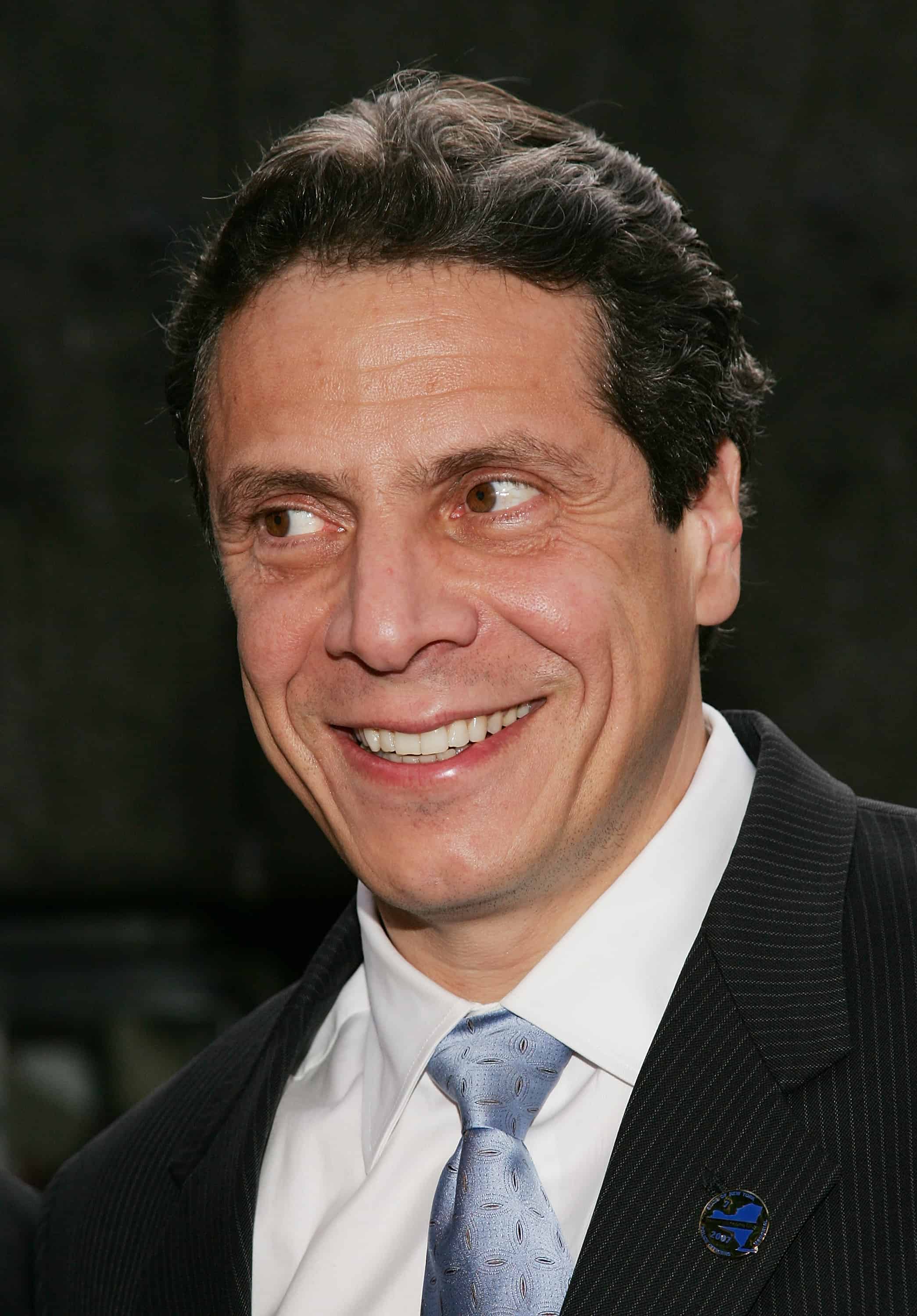 * The proposed Illinois semi-auto ban would “ban more than 50% of the rifles and more than 80% of handguns” currently owned by Illinoisans. — Study by Illinois State Rifle Association

* Biden is being pushed to accept “universal background checks [and laws to] track the movement and sale of weapons through a national database.” — The Washington Post, January 6, 2013, p. A1

* The goal is to “break the back” of the gun lobby. — Democratic operative Julian Epstein (MSNBC)

Read all of these quotes again.  Let them sink in.

.This is the goal of the so-called “reasonable, common sense” crowd in Congress. Consider what they want to accomplish:

(1) Immediate bans on most guns currently in circulation.

(2) Accompanied by national registration of guns and ammunition.

And, under rules changes being pushed by Senate Democrats, once you allow the least bit of gun control to go forward, the process will be beyond anyone’s ability to stop once it turns really nasty and extreme.

The bottom line:  ALL gun control should be opposed in its entirety.

We are beyond the point of negotiating our demise with people who have made it clear that their objective is to destroy us.

The only solution is to oppose EVERY SINGLE GUN CONTROL proposal.  Every single one.

Gun control is not the answer.  Connecticut had just about the most draconian gun control laws in the country, and they were absolutely unable to stop Adam Lanza from using a stolen firearm to shoot up a school.

ACTION: Contact your U.S. Representative.  Demand that they oppose ALL GUN CONTROL.