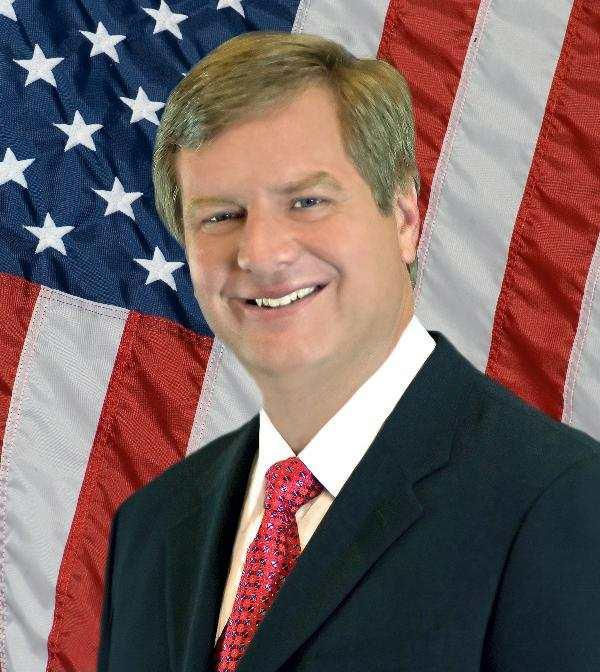 Marcus “Marc” Flagg is a hero to me. I have met a few extraordinary people in my life during my time on Capitol Hill, but Marc stands out. He was a victim on September 11, 2001, yet he was not defeated by the terrorists who attacked the United States. He worked through the political system to solve one of the problems that caused 9/11.

You see, Marc lost both of his parents on 9/11. Retired Navy Rear Adm. Wilson F. “Bud” Flagg and his wife Dee decided to fly that day. They ended up on American Airlines Flight 77 that was flown into the Pentagon. 182 aircraft passengers and Pentagon employees lost their lives in the attack on the Pentagon.

After Marc’s tragedy, he banded together with other commercial airline pilots and worked with them to arm the pilots of commercial aircraft against terrorism. He has worked night and day to improve aviation security and is a true American hero.