68-Year-Old Woman Takes Down a Home Invader With a .22

Written by The Truth About Guns Published: 26 July 2018 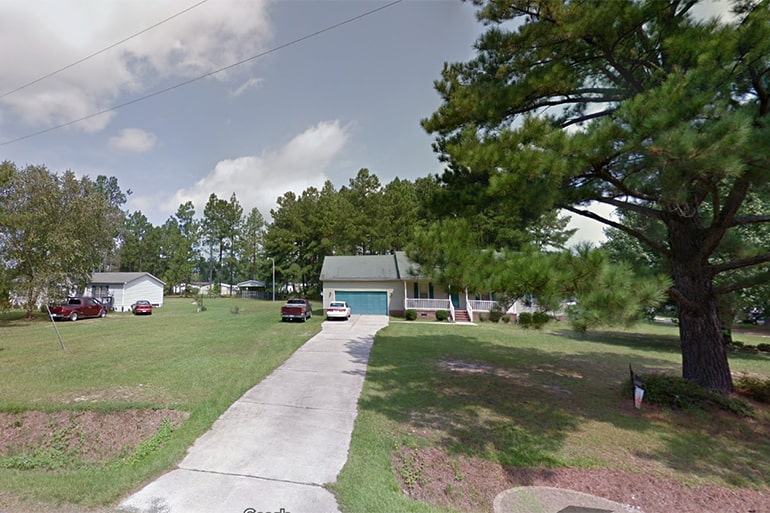 68-Year-Old Woman Takes Down a Home Invader With a .22

Around 6:40 p.m. in St. Pauls, N.C., a woman came home to some unexplained noises in her storage building. While armed, she walked into the building and saw James Dority, age 39, standing in the corner. The next thing she knew, he was “lunging at her” in “an aggressive manner.”

She shot him five times with, according to the one report, a .22-caliber gun. When deputies arrived, they found Dority lying on the ground with non-life-threatening wounds. He’s now recovering in a hospital.

The appropriateness of .22 calibers for self defense is a perpetually hot topic among gun owners. In this case, it appears that the woman succeeded in hitting her target each time, which may be the reason for her choice of caliber. …